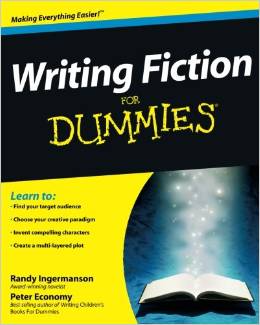 The Most Wished For book in the Fiction Writing Reference category on Amazon is Writing Fiction for Dummies, the complete guide for writing and selling your novel.